Sanctum of Domination is the second raid tier of Shadowlands expansion released in patch 9.1 Chains of Domination. Join our pro players in a SoD carry, venture deeper into Torghast's inner chambers and defeat elite and forces of the Jailer including not only well-known characters such as Kel'Thuzad and Sylvanas Windrunner, but also the notorious Tarragrue who quickly gained his fame by causing countless wipes in Torghast. Sanctum of Domination boost service is the quickest way of getting the best gear of patch 9.1, our SoD runs are available every day at several convenient time spots. 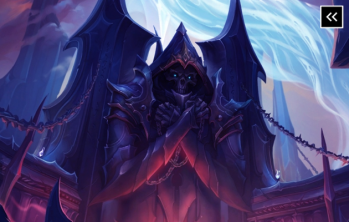 Sanctum of Domination Heroic
From
€199 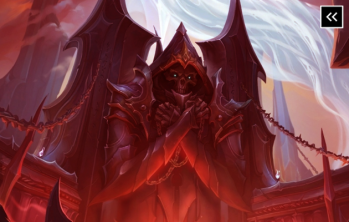 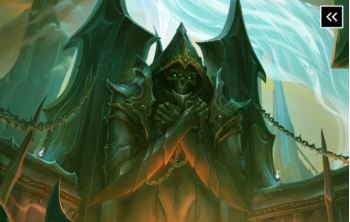 Sanctum of Domination Normal
From
€99 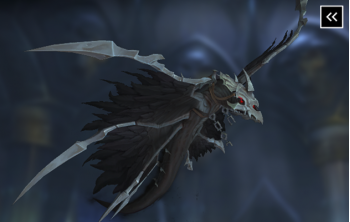 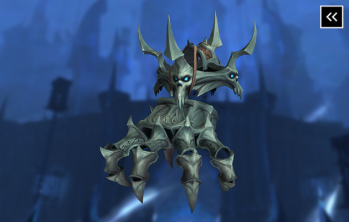 Glory of Sanctum of Domination Raider 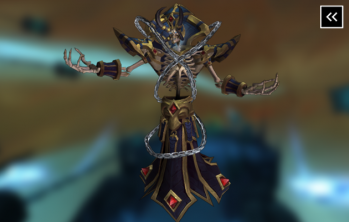 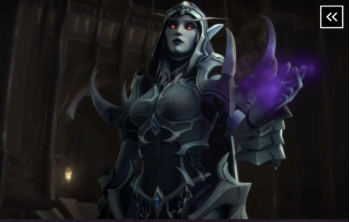 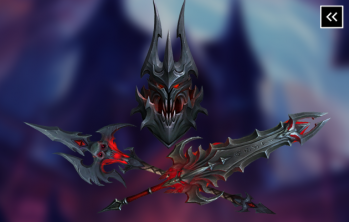 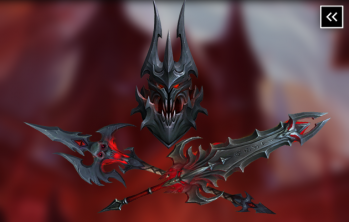 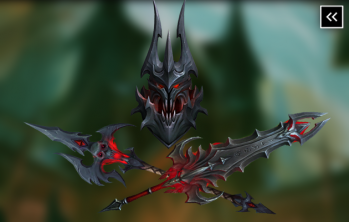 SoD Raid Boost and What Comes With It

In Shadowlands patch 9.1 Chains of Domination, Torghast Tower will open its deeper levels and let the champions of Azeroth venture deep into the private chambers of the Jailer and his minions - Sanctum of Domination (also known as SoD for short), the new 10-boss Shadowlands raid. Many dangers await the brave heroes in this cursed sanctum as they will have to confront the most powerful of the Jailer's servants including the traitorous Banshee Queen Sylvanas Windrunner.

Of course, raiding in WoW is all about getting loot and Sanctum of Domination boost run certainly is the source of best gear in patch 9.1.

This is what you may get from buying a SoD raid carry service:

So the list of rewards is impressive, but what about item level you will get from Sanctum of Domination loot run? We summarized it in the table:

As you can see SoD boost service awards the highest item level of patch 9.1. You may wonder how exactly it is done and how many items you should expect to get.

The goal of any loot run is to provide loot, isn't it? We offer flexible looting terms to the buyers of Normal, Heroic and Mythic SoD runs. Their differences are described in the table.

There are 10 bosses in SoD raid, some of them are familiar to players since Warcraft 3; others were designed completely from scratch. We offer not only full Sanctum of Domination boost runs, but also kills of single bosses.

You may wonder why is it worth spending money on some in-game pixels? Well, it has many advantages!

What else to buy for SoD carry services?

We offer a number of services for the second raid tier of Shadowlands expansion:

By far the best group I have bought from. I intended to only buy one Mythic Antorus run but ended up buying multiple.. these guys are GREAT. They are very professional and well-organized. Literally no problems whatsoever. I would highly reco..

Ordered a 2k pilot, was really quick and well done..