WotLK Northrend is dangerous, and if you want to stand a chance at surviving, WotLK dungeons are a great place to make your character significantly stronger. Dungeons in Wrath become more complex compared to WoW Classic and TBC and are even more vital for character progression. Every single instance brings some value to players. WotLK dungeons are the only source of pre-raid blue items and reputation, as well as a way to accumulate Emblem of Heroism, which are required to purchase epic items from specialized vendors in WotLK Dalaran. If you want to start your PvE progression and take a spot in the highly skilled raid group, you will need to begin visiting dungeons when you are leveling. As soon as you hit 80 lvll, you will need to start farming WotLK heroic dungeons, which could take a lot of your time and nerves.

If you want to get pre-raid gear fast and farm enough Emblems of Heroism to purchase BiS epic gear, buy our WotLK Dungeons Boost, and our PRO players will help you complete any of WotLK dungeons quickly and stress-free! 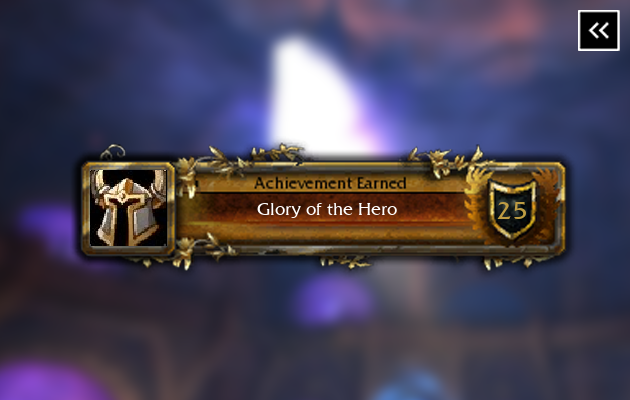 WotLK Glory of the Hero 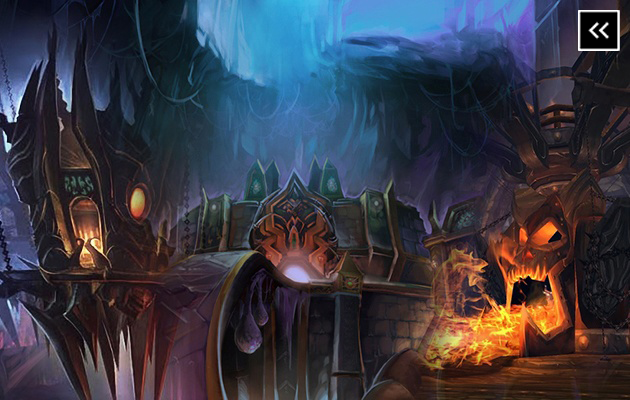 WotLK All Heroic Dungeons Run
From
€55.94 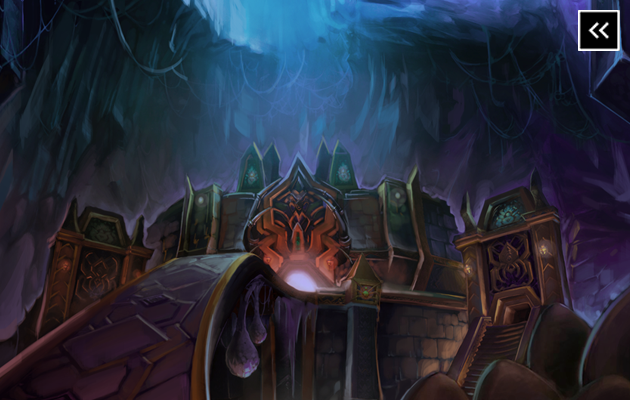 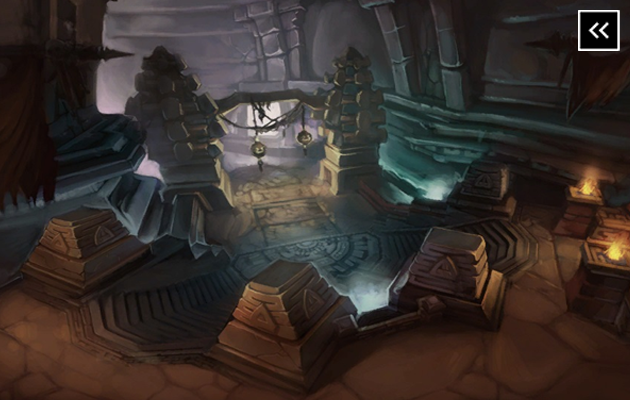 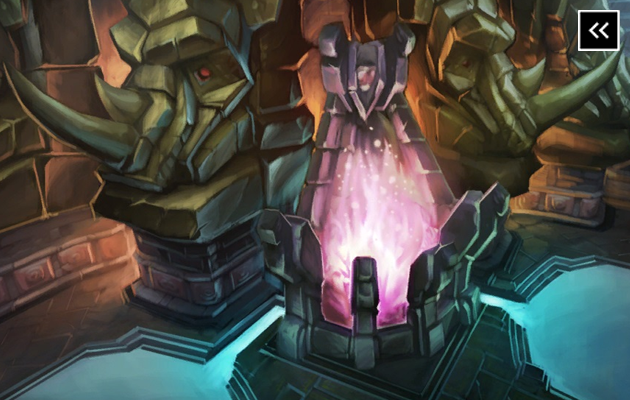 WotLK Halls of Lightning Run
From
€9.99 WotLK The Culling of Stratholme Run
From
€9.99 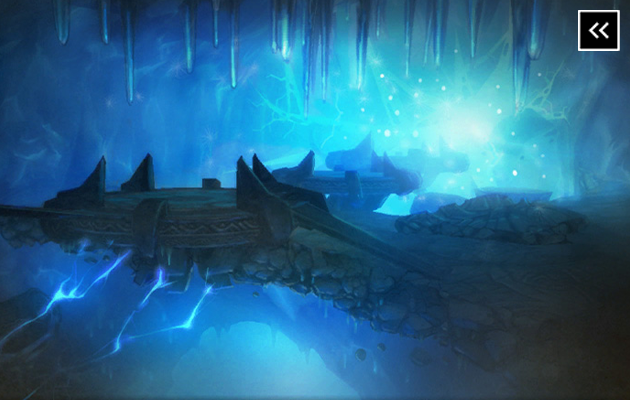 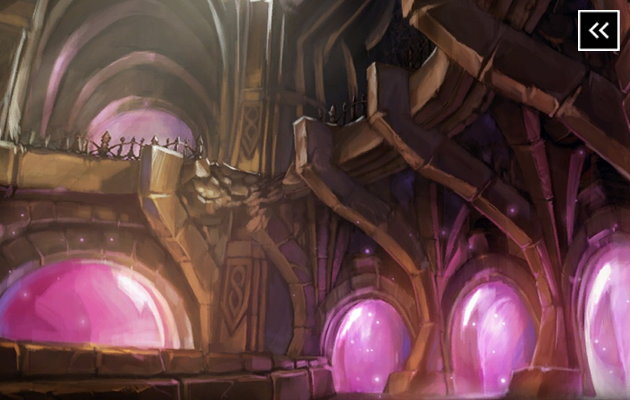 What is WotLK Dungeons Boost?

If you have no previous experience with the WotLK Classic expansion, you may think that WotLK dungeons are only helpful for obtaining pre-raid gear that will be gradually replaced once you start running WotLK raids. Gear from the WotLK dungeon is a great way to start your journey at the beginning of Wrath of the Lich King Classic. Dungeons offer all sorts of cool perks that must be farmed out to continue further into the new expansion and defeat more powerful opponents. Completing WotLK heroic difficulty instances will reward you with more powerful equipment that will be a good start in your WotLK raiding experience. You could always farm enough Emblem of Heroism to buy epic pre-raid gear from Dalaran vendors. WotLK heroic dungeons are your best and fastest way to farm Emblem of Heroism. However, the WotLK dungeon farm, especially the heroic dungeons farm, is tedious and time-consuming, leaving you exhausted after several runs into the same old-school WotLK dungeons. Worry not! ConquestCapped WotLK Dungeons Boost service allows you to avoid the hassle of searching for PuGs entirely – you'll get all the items you need, a large chunk of reputation, and lots of Emblems of Heroism along the way.

Time – WotLK dungeons are incredibly time-consuming, especially on a heroic difficulty where a run can take several hours to complete. You will need to CC mobs which substantially prolongs the clearing time. If you play a DPS class and have ever tried to assemble a group for a dungeon, you've most certainly noticed how long it usually takes to find a tank and a healer. If you've just come home from work and have only so much time to play World of Warcraft, you don't want to spend over half an hour looking for a group. Well, with our WotLK dungeon boost, you won't have to worry about that any longer!

Inexperienced or toxic teammates – our PRO players enjoy WotLK Classic in their free time. Wrath playerbase can, for the most part, be divided into two groups: new players with no previous WoW Classic, TBC, and WotLK experience in the old days and players who already played this expansion either when it was first released or on private servers. While there's nothing wrong with being inexperienced, who wants to be in a group with a tank who keeps doing double or even triple pulls because that's how he does it on retail? Moreover, new players are often unfamiliar with the items their class needs and will ninja every item for their armor type. Imagine running a dungeon 12 times for a specific necklace with a hit rating, only for it to be ninja'd by a healer! On the other hand, we have experienced players from private servers who expect everyone else to know all the shortcuts and mob abilities for every dungeon. Instead of being helpful, many of these players can be highly toxic and ruin your experience.

High dungeon difficulty – enemies in WotLK dungeons are not to be messed with – most of them have CC abilities, such as fears, stuns, polymorphs and knockback effects, and many other new WotLK complex mechanics. All this made WotLK heroic dungeons more hardcore than TBC dungeons. For example, if your character gets feared and the healer is not quick enough to dispel, you may run into another pack of mobs and wipe your group. Corpse runs for some dungeons may take as long as 5 minutes, substantially prolonging the clearing time. Every once in a while, your healer and casters must stop for a drink. Other times, someone will fail a skip, and your group will either have to wait or, worst case scenario, make yet another corpse run. Group composition is also critical. Undergeared tanks will, too, struggle with aggro generation and survivability. Good team composition is vital when assembling a group for heroic dungeons, so if you don't play a meta class, such as rogue or retribution paladin, people will rarely invite you. WotLK dungeon boost will allow you to blast through any dungeon regardless of your class or experience.

On top of that, you will also get additional rewards such as gold, reputation, and Emblem of Heroism along the way. WotLK dungeon carry allows you to get your money's worth, as you will get more than you paid for in any scenario!

Wrath of the Lich King Classic dungeons are incredibly exciting and challenging. They have lots of new engaging enemies, different factions to grind reputation with, and hardcore bosses with lots of compelling lore behind them. It would be interesting to visit any of WotLK dungeons, not only for lore and a new type of enemies but for great gear, especially pre-raid gear from WotLK heroic dungeons. Don't forget that WotLK dungeons are your fastest and easiest way to get enough Emblem of Heroism to buy essential epic quality pre-raid gear!

All 12 original WotLK dungeons are available at the start of the expansion. There are level requirements for each WotLK normal dungeon and specific item level requirements for their heroic versions. However, you can always find other players close to your level who can assist you in completing them. All original WotLK Heroic dungeons require you to reach max level. These dungeons are the best way to prepare your character for raids and other raid content. From all original Wrath dungeons you can collect gear, weapons, gold, other items, Emblems of Heroism, and achievements.

WotLK Trial of the Champion Dungeon

1 day ago
Ordered a full Mythic+ gear, t...
Ordered a full Mythic+ gear, they finished it within 1 day =)). Fast and reliable. I would recommend this service to everyone..
Emxinhxinhlop8
1 day ago
A+ Service Quick service, no ...
A+ Service Quick service, no problems. Looking forward to working with again!..
Crystal T.
1 day ago
Amazing guys ! Ordered a boost...
Amazing guys ! Ordered a boost to gear a fresh char, they did it really fast. Customer service answered the next seconds I asked, and directed me to the process who resulted to be amazing ! Recommanding them 100% !..
Tiang
1 day ago
The Best! My 2nd order. Went ...
The Best! My 2nd order. Went all good! Thanks, you are my choice for anything wow related!..
- Z -
1 day ago
Great Service +Rep By far the...
Great Service +Rep By far the best group I have bought from. I intended to only buy one Mythic Antorus run but ended up buying multiple.. these guys are GREAT. They are very professional and well-organized. Literally no problems whatsoever. ..
Vinnie
2 days ago
pro service and very fast ++++...
pro service and very fast ++++++++ ..
Hisham Max
2 days ago
The transaction was smooth, an...
The transaction was smooth, and quick. everything was done really quickly and professionally and i was always treated with a lot of respect. I would recommend them to anyone and i plan to only use their services from now on. ..
Audrey
2 days ago
Amazing Service I bought a My...
Amazing Service I bought a Mythic Argus kill + the Shackled Ur'zul through these guys they set up a date and got it done for me quick and painlessly. I would recommend them to anyone who needs any of their services...
Kraken980
2 days ago
fast service, excellent custom...
fast service, excellent customer support will order again when needed ..
Darren Yorke
2 days ago
Fast delivery, easy to follow ...
Fast delivery, easy to follow instructions..
Fredrik Warfvinge
Rated 4.9 / 5 based on 1813 reviews