Welcome to ConquestCapped, the place where you can find practical and affordable solutions for all your in-game needs. We offer a diverse range of WoW EU/US boosts from character leveling to full mythic raid clears. Our team was assembled in 2015, and since then we have rightfully earned our spot among the top WoW boosting websites on the market. Customer satisfaction is our #1 priority; you may rest assured that whichever WoW boosting service you order will be carried out quickly, reliably and competently. Feel free to browse through our goods or contact one of our operators if you have any questions, and we guarantee that you won't be left disappointed! 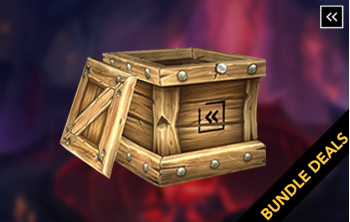 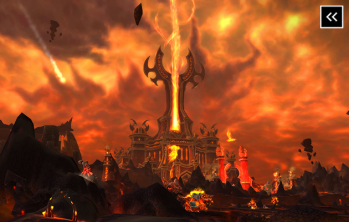 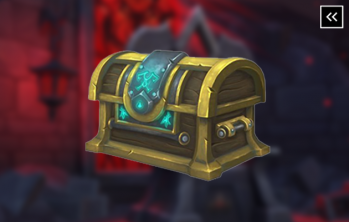 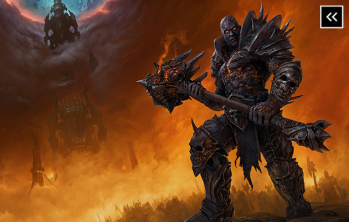 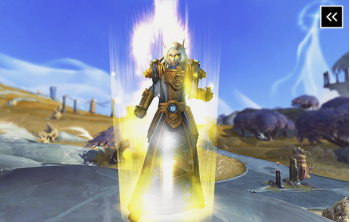 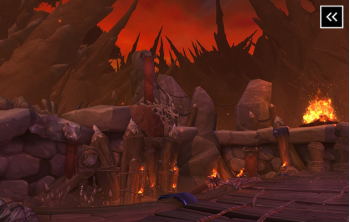 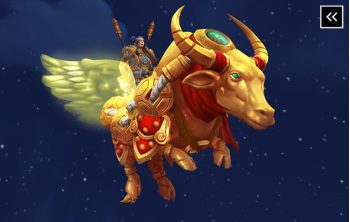 What are WoW boosts about?

Despite being released almost two decades ago, World of Warcraft has retained its iconic status and remains the most popular MMORPG in the world. And quite frankly, there's nothing surprising about it; with content so rich there's always something to do for hardcore players and casuals alike. At the same time, this richness can be a little bit too overwhelming for new players and those unable to put in lots of hours: daily quests, reputation grinds, high entry requirements for raiding, etc. We believe that everyone deserves to enjoy World of Warcraft universe regardless of their working schedule. Whether you're a new player who needs a helping hand or a seasoned veteran looking to strengthen their character even more, our wide array of WoW carries will surely help you accomplish all of your goals.

There're many good reasons why someone would want to order a WoW boosting service. Here are some of the most popular once:

What kind of WoW carry services do you provide?

We offer an extensive scope of cheap WoW boosts that cover all core in-game activities. Here are some of the many services we offer:

Why order boosting services at ConquestCapped?

In 2015 we launched our business into a very competitive market. By providing high-quality services and working round the clock, we have gradually earned our customers' trust and the right to be called one of the best, if not the best, boosting companies in both US and EU regions. We value your account's safety as if it was our own, and therefore always use VPN to ensure maximum security. Our core team has been playing World of Warcraft since Burning Crusade and reached various heights in both PvP and PvE aspects of the game. We firmly believe that with our help you too will be able to conquer any mountain!

World of Warcraft has a large number of communities who sell boosts for the in-game currency. You can buy raid carries, mythic+ dungeon runs and arena boosts for gold, which is cheaper and safer than using real-life currency. Except that it isn't – buying WoW boosts for gold endangers your account far more than you think. Naturally, it's very easy to get scammed, but that's hardly the biggest problem. Unbeknownst to many players, it can lead to an account ban. The vast majority of players who sell boosts for gold are not using it to buy WoW tokens or expensive mounts. Instead, most of them are involved in RMT and gold-selling schemes. Since Blizzard already allows players to buy gold via WoW tokens, they do not take kindly to any competition. The gold that you use to buy an in-game WoW boost will eventually be sold for real-life currency and then tracked all the way to your account, resulting in a ban. Even though you didn't break TOS or do anything wrong, proving that may be next to impossible. Ordering a selfplay boost on ConquestCapped is infinitely safer, as all transactions are untraceable and all communications happen outside the game. We guarantee maximum security to your account, as well as high-quality services; we only work with trusted and experienced players, as we have a reputation to uphold. If there's something we can help you with, contact our operator and we will gladly be of service.

Was looking for some older content, thankfully ComquestCapped got me what I needed. Would recommend 100%. ..

Surpreme Services After using multiple services over several years, I have found one that meets and exceeds my expectations...

Ordered 2x Carry from 2k to 2.2k! They completed that quite fast. Plus, they streamed the order to make it feel safier for the buyer. Would work again...

i will not be using another boosting service, these guys are it. did the new toon + all legendary boost, and full hc BiS. great product!..