Eventually, Heroes of Azeroth visit dungeons and raids, passing through which they defeat evil bosses that threaten the peace of Azeroth. For defeating these villains, they receive a variety of awards, such as gear, toys, pets, and mounts of course.

However, only the most sophisticated heroes know that having passed the PvE content in a certain way, having fulfilled all the difficult and sometimes impassable conditions, they can get a deserved reward: cool and rare mounts that will be a worthy addition to any collection! Glory achievements are the only way to get these rare mounts and they are not easy tasks to do, but buying our WoW Glory Mounts Boost you will save yourself a lot of time and nerves. 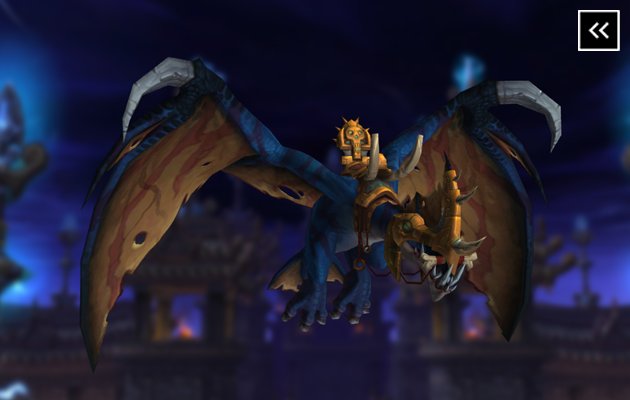 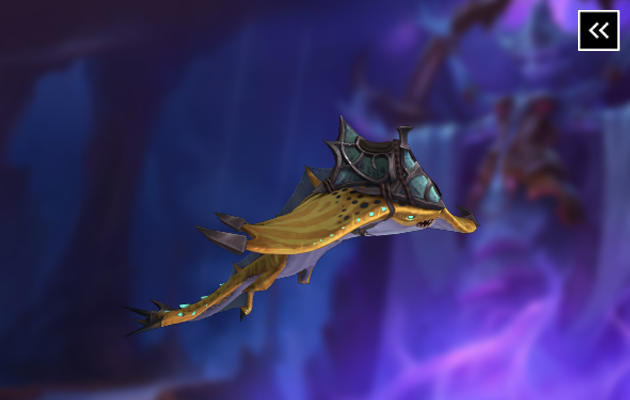 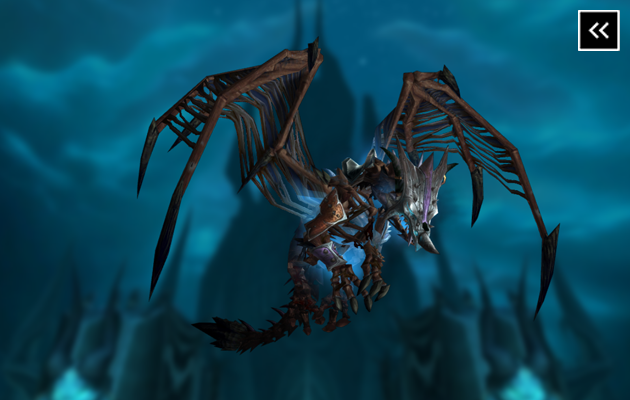 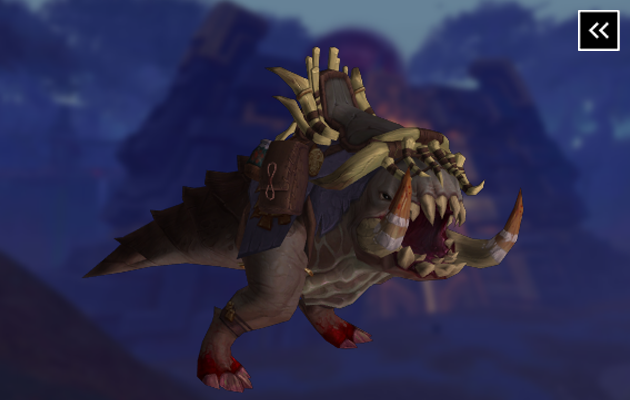 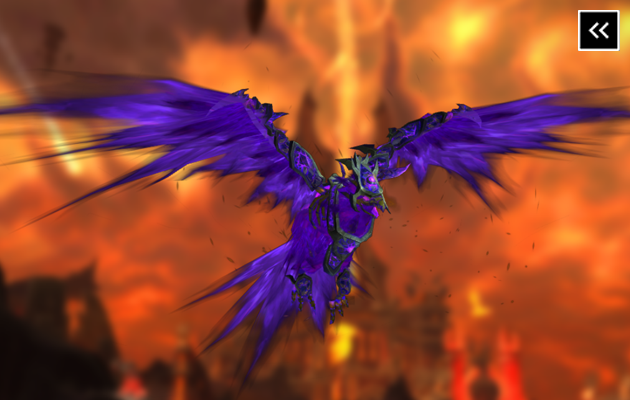 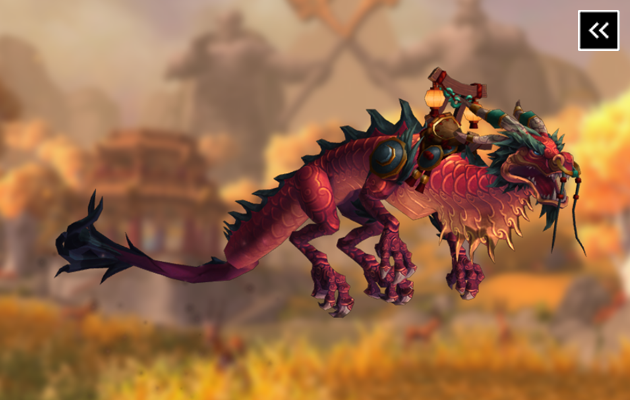 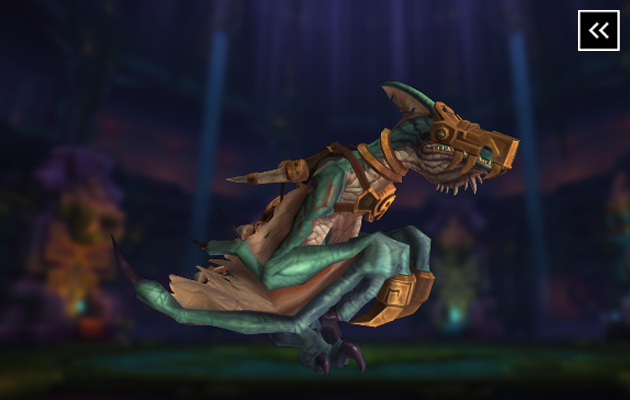 Drake of the East Wind
From
€19 Why you should buy WoW Glory Mounts Boost

Glory achievements first appeared in WotLK expansion and since then they have become an essential part of WoW, as well as a source of cool mounts. They are hard to get and will require an understanding of the PvE mechanics of the game such as certain raids and dungeons core mechanics.

In addition to the list of difficulties, some achievements cannot be completed solo, so going through content of the old expansions you will not be able to get the Glory meta-achievement alone. Not to mention, that completing these achievements could take a fair amount of time.

Searching for a skilled enough group of players is already quite a long and nervous job, so you will still need to explain to everyone what you need from them and monitor the performance of their part in a raid or dungeon.

It would be easy for you and pleasant news for your nerves, that you could bypass all these unpleasant activities with our WoW Glory Mounts Carry buy! Our high-skilled professional team will help you with no time and you will be pleased with the results.

What mount you could get?

There are two types of Glory achievements: raids and dungeons. Let us see what cool mount you could get from two of these categories without any hassle!

You could find even more mounts in WoW Glory Mounts Boost category on our site!