Quests are the main core of World of Warcraft. This is the basis of the game and so it has always been, starting with the Classic and ending with the latest WoW Dragonflight expansion.

You could spend a lot of your free time on gathering some of these mounts. You should consider that some quest would require from you non-spot daily quest farm or worse. So, why should you wait if you already want to obtain that special mount of your desires? Don't wait anymore and just buy our WoW Quest Mounts Boost now! 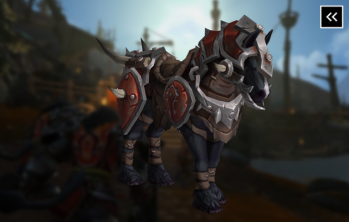 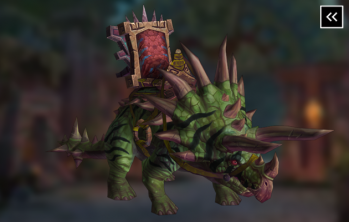 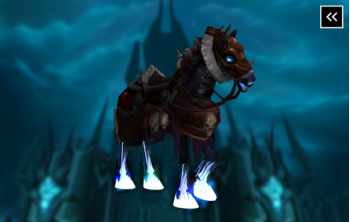 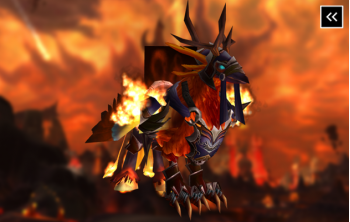 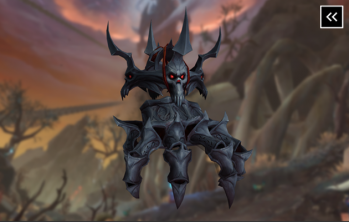 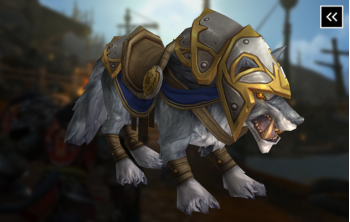 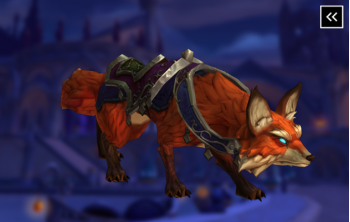 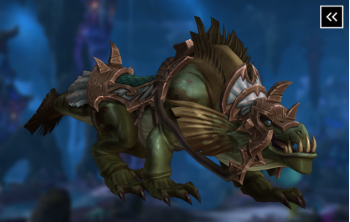 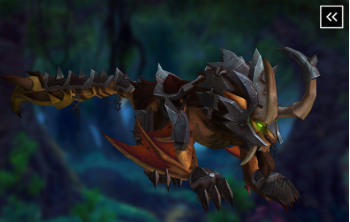 Why you should buy Quest Mounts Boost

Quests could be different. Daily, world, special and stretched into one long chain or combined together into the campaign. Many quests are quite interesting to go through, to understand them, their goals and objectives... Of course, this only applies to those quests that you do for the first time. When you do a quest for the hundredth time, it is not so interesting, because who has any strength to do it for the hundred and first time?

Quest rewards could be different. It could be random quality gear, pets, toys, and mounts of course! To obtain quest mounts, you need to complete quests, or more often quest chains. Sometimes, you need to farm many daily quests during weeks or even many months to complete. You could spend a lot of your time on repetitive and boring activities, which you could spend on more interesting and most importantly new content!

You could get a wide range of mounts as rewards for quests, but before you get them, you will need to go through a long and boring farm trial!

Luckily, you can forget about these boring activities with our WoW Quest Mounts Boost and just entrust this entire quest farm to us, so we could help you to obtain any of the quest mounts!

What quest mounts could you find here?

Mounts are awarded for a range of different quest activities in different expansions starting from Classic WoW. You should know that some quests with which you could obtain mounts are most often not that hard, but depressingly boring and repetitive. However, with our help you could obtain many cool and rare mounts without a hassle!

To obtain Whistle of the Venomhide Ravasaur Classic quest mount you need to complete They Grow Up So Fast quest than impaling a lot of farm. This mount available only to the Horde players!

Alliance players shouldn't worry, because they could obtain a cool and snowy Reins of the Winterspring Frostsaber Classic quest mount by completing They Grow Up So Fast quest which impaling even more farm. Especially repetitive daily quest farm!

To obtain Reins of the Crimson Deathcharger you need not just to complete Mograine's Reunion, but to go through a true heroic journey which could last for several months, or even more! After all, this quest is not just some kind of side quest, but a part of epic The Sacred and the Corrupt quest chain! You could obtain not only rare mount by completing this quest chain, but Shadowmourne too! How many souls were lost in this legendary journey! However, you could obtain all these cool rewards simply buying our WoW Quest Mounts Boost.

To obtain some of WotLK quest mounts it's not enough to just complete the quest, but to get special reward for it. For example, you could obtain Reins of the Green Proto-Drake from Mysterious Egg container with low chance. Hatching each egg takes 3 days of real time, which makes farming of this mount extremely long and boring.

Another good example of pretty rare quest mount is Reins of the White Polar Bear that could be obtained from Hyldnir Spoils container with low chance, farming it requires completing daily quests in Storm Peaks zone. Many players want this mount, but only a few have it!

Luckily, we have an easy way to get both of these mounts without wasting time and farming them. You could obtain them buying our Black Market (BMAH) Mounts boost!

If regular hippogriffs aren't your cup of tea, how about this hot Flameward Hippogryph quest mount? But, you could obtain it only after you get The Molten Front Offensive meta-achievement that consist of some boring, long, and sometimes hard to do quests and quest chains which may take a months to complete!

If you tired from your old low-poly default fly mounts models, you should consider completing Operation: Shieldwall Campaign / Dominance Offensive Campaign meta-achievement in Pandaria to obtain Grand Gryphon / Grand Wyvern quest mounts. While you doing it, you should farm reputation to hit Exalted with Operation: Shieldwall / Dominance Offensive and get cool Grand Armored Gryphon / Grand Armored Wyvern mounts. As you notice, you will need to farm reputation and it could take o lot of your time. If you don't want to waste any of your time on reputation farm or just interested in other reputation rewards, you should check our WoW Reputation Boost boost!

Obtaining this Reins of the Onyx Cloud Serpent quest mount will require from you to farm some reputation and it could take pretty much time. After you hit Exalted with Shado-Pan, you will be able to complete Surprise Attack!.

Some might say that to obtain Reins of the Llothien Prowler quest mount you need to participate in a fox hunt. And they will be right! In order to get this mount, you will need to get Torn Invitation which is a rare drop or reward from Nightfallen Hoard container or Withered Army Training scenario. This invitation starts a long quest chain, which could take a lot of time and patience to complete… or could not with our WoW Quest Mounts Carry buy!

Although this whole process of raising your own mount looks cute, it has a boring core of repetitive daily quests, soulless farm and so on. You will spend a lot of effort and patience before you could obtain this Predatory Bloodgazer. In addition, do not expect to get it before 15 days, because that is how long you will need to grow it from a battle pet into a mount. This quest mount comes in different colors so to get all of them, you will need to repeat this whole raising process again, and spend another 15 days again for each of this quest mount version.

As you know, there are several quest mounts in the game that you need to literally raise to obtain them. There are even more of them in the BfA! For example you could obtain Child of Torcali and Kua'fon's Harness quest mounts while progressing through long and boring quest chains. Another good example is Shadowbarb Drone rare quest mount, that could be obtained only after 30-days quest chain! All this activities could be stressful and simply boring, so why torture yourself if you can buy our WoW Quest Mounts Boost!

If you suddenly don't have enough quests about raising mounts, how about raising your new companions from Nazjatar? Performing boring and monotonous daily quests, you will help your new friends to reach 20 level and only after that you will be able to obtain Deepcoral Snapdragon / Snapdragon Kelpstalker cool quest mounts!

Someone likes animal mounts, and someone likes mechanical wonders such as Scrapforged Mechaspider quest mount that could be obtained through a long Drive It Away Today quest chain.

You could obtain Loyal Gorger mount for series of quests in Revendreth that starts from getting Impressionable Gorger Spawn that is an 5% loot from Worldedge Gorger.

If you really want something rare and special, you should obtain Bracelet of Salaranga cool hand-mount, but only after you complete Breaking the Chains large meta-achievement which covers the majority of quest and farming content in Korthia. So, manage your time because you need a lot of it to obtain this quest mount!

Not all players know how to obtain Bound Shadehound but even those who know understand how difficult and long this process is. To get this quest mount, you not only have to complete a huge series of quests, gather many special items in the Maw, but also solve several puzzles in the process. Some of these puzzles have a limited number of attempts, so if you fail, you will be able to try again only after a few hours. In short, doing all the necessary activities to get this quest mount could take a huge amount of time that you could spend on something more interesting! Therefore, why suffer if you can buy our WoW Quest Mounts Boost and we will do all of these unpleasant activities for you!

The Best! My 2nd order. Went all good! Thanks, you are my choice for anything wow related!..

Ordered 2000 3v3 rating with 100 wins for the vicious war saddle and they completed it all within 3 days. Best and most trusted service possible. buy from here an no one else...

Quick service, no problems. Looking forward to working with again! ..

Amazing Service I bought a Mythic Argus kill + the Shackled Ur'zul through these guys they set up a date and got it done for me quick and painlessly. I would recommend them to anyone who needs any of their services...

ezpzcheapandfast fast and cool nice work from 0 to the skies in less than 24 horses..

Quick and fast service. They let me know the date ahead of time, so that I could prepare. Great communication. Won't be the last time I use their services...

Fast, communicative and affordable service. Many updates throughout purchase. Will buy from again..