Sepulcher of the First Ones Raid Boost Fated Sepulcher of the First Ones Heroic Fated Sepulcher of the First Ones Mythic Fated The Jailer Kill
From
€15 Glory of the Sepulcher Raider
From
€79 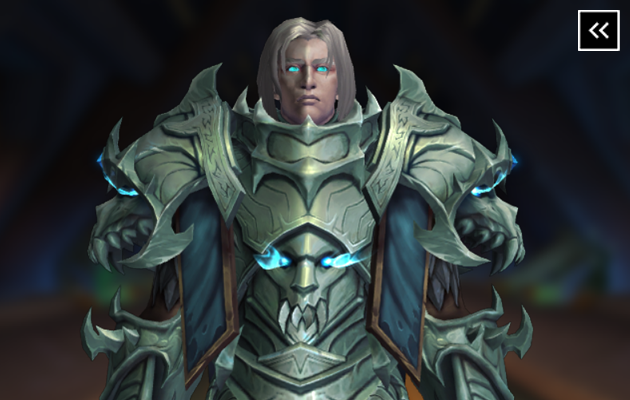 Sepulcher of the First Ones Single Bosses 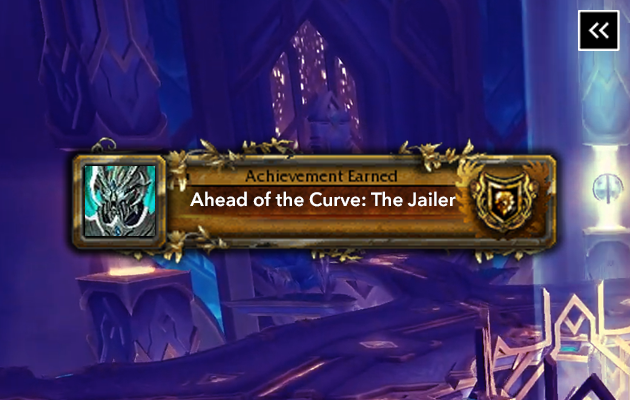 Ahead of the Curve: The Jailer
Out of stock Cutting Edge: The Jailer
Out of stock Sepulcher of the First Ones Heroic Gear
Out of stock 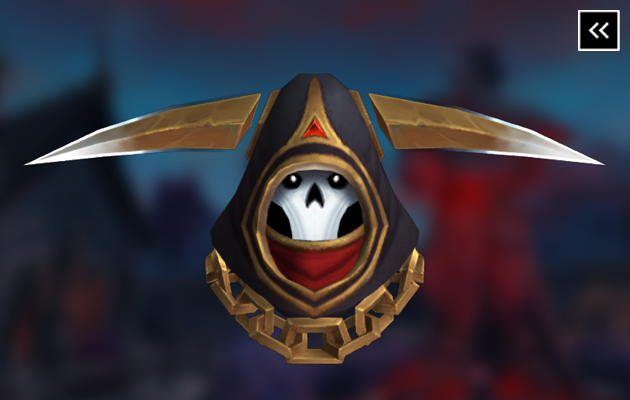 Sepulcher of the First Ones Mythic Gear
Out of stock 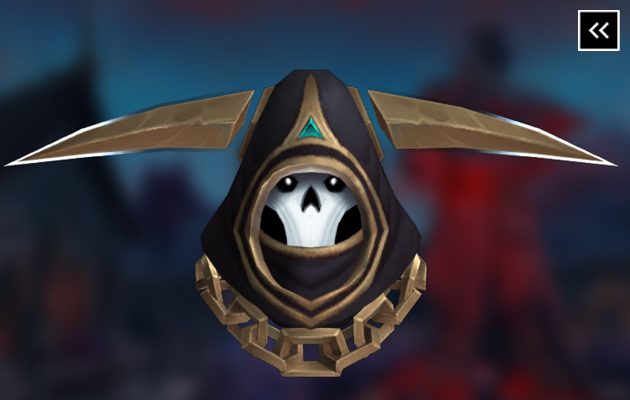 Sepulcher of the First Ones Normal Gear
Out of stock

Sepulcher of the First Ones Boosting and What Comes With it

In Shadowlands patch 9.2 adventurers will travel to Zereth Mortis, the workshop of the godlike and mysterious First Ones who shaped the universe, and explore the 11-boss raid Sepulcher of the First Ones. Located in the heart of Zereth Mortis, this ancient place is assaulted by the forces of Mawsworn and the Jailer himself who seeks to claim the secret knowledge it holds and with it rebuild the universe according to his own twisted design.

Fated Sepulcher of the First Ones drop the most powerful gear of the entire expansion and SotFO boost run is your easy to get this gear in SL Season 4. This is what you can get with our Sepulcher raid carry service:

We have summarized item level you can get from Fated Sepulcher of the First Ones in the table below:

As you can see Fated SotFO raid boost service will get you the most powerful gear of Shadowlands. Below you can find detailed information on how our Sepulcher sell runs work and how many items you may expect to get.

Loot Options for Sepulcher of the First Ones Carry

The goal of any loot run is to provide loot, isn't it? We offer flexible looting terms to the buyers of Normal, Heroic and Mythic SotFO runs. Their differences are described in the table.

Sepulcher of the First Ones Bosses

There are 11 bosses in SotFO raid, including the familiar Mal'ganis and the Jailer himself. We offer not only full Fated Sepulcher of the First Ones boost runs, but also kills of single bosses.

Why Buy Sepulcher of the First Ones Boost Service?

You may wonder why it is worth spending money on some pixels? Well, it has many advantages!

What else to buy for SotFO carry services?

We offer a number of services for Sepulcher of the First Ones Fated Raid of Shadowlands Season 4:

What are Fated Raids in WoW: Shadowlands season 4?

In Season 4 of Shadowlands, there are no new raids - instead, players return to the 3 original Shadowlands Raids: Castle Nathria, Sanctum of Domination and Sepulcher of the First Ones. These raids will return back offering a higher level of difficulty with better loot, as well as a new raid affix that will further increase the difficulty of these raids.

Fated Raids mode applies to all raid difficulties: LFR, Normal, Heroic, and Mythic. With higher difficulty you will get higher item level loot. Because of the rotation these Fated Raids have, each week only one of them would be active in Fated mode. To understand which raid is Fated on this week, you will need to check your Adventure Guide in game.

The World Boss related to the Fated raid of the week will also become empowered dropping higher item level loot.

Fated Affix called Fated Powers will be active in the Fated raid for the week and could make your raid run even more painful and difficult. These affixes work similar to the Mythic+ affixes, adding new mechanics to each fight such as enemies who need to be interrupted and grant the raiders additional stats when defeated. At the moment, there are four of them: Fated Power: Chaotic Essence, Fated Power: Protoform Barrier, Fated Power: Creation Spark, and Fated Power: Reconfiguration Emitter.

The Fated Raid system also implies restrictions both on the gear and buffs you can use. For example, Shards of Domination won’t work in any Fated Raid, but you can still earn Tier tokens from regular and fated Sepulcher of the First Ones for Tier Set bonuses. Moreover, it is possible to turn high ilvl rewards into tier pieces using the Creation Catalyst.

The regular version of the raid is not accessible during the week it's Fated.

Rewards from Fated Raids are more than pleasant.

If you are interested in obtaining any or all of these cool rewards from Shadowlands Season 4 Fated Raids you should check our WoW Raid Boost service now!

1 day ago
Trusted and fast. I'm really h...
Trusted and fast. I'm really happy with my €150+ order. Perfect communication btw...
Lucius Icognito
1 day ago
Ordered 2000 3v3 rating with 1
Ordered 2000 3v3 rating with 100 wins for the vicious war saddle and they completed it all within 3 days. Best and most trusted service possible. buy from here an no one else...
Filip Matic
1 day ago
Quick and simple! Ordered a 10
Quick and simple! Ordered a 100-110 powerleveling for my wow character, and they knocked it out in under 24 hours as stated. Clear and concise communication along the way, met and surpassed all expectations, and they treated the account very discrete..
_KY_
1 day ago
ordered the mount from Karazha...
ordered the mount from Karazhan, very fast and so happy with the service! awsome guys!..
Heino Bentsen
1 day ago
Went smooth, can recommend...
Went smooth, can recommend...
kalle
2 days ago
Amazing Service I bought a My...
Amazing Service I bought a Mythic Argus kill + the Shackled Ur'zul through these guys they set up a date and got it done for me quick and painlessly. I would recommend them to anyone who needs any of their services...
Kraken980
2 days ago
pro service and very fast ++++...
pro service and very fast ++++++++ ..
Hisham Max
2 days ago
Will only let the boys boost m...
Will only let the boys boost me! Super fast and super friendly! Cheap prices! keep it up!!!..
Osiris
2 days ago
Quick service, no problems. Lo...
Quick service, no problems. Looking forward to working with again! ..
Crystal T.
2 days ago
Excellent support and communic...
Excellent support and communication during order. Was done in timely fashion, would recommend...
Michael Deiparine
Rated 4.9 / 5 based on 1572 reviews