Here you can buy Badge of Justice farming in Burning Crusade Classic, PvE currency awarded for defeating bosses in TBC Heroic dungeons and raids and used to buy powerful epic PvE gear. Badges of Justice are an essential currency of TBC Phase 1 since it allows to buy Karazhan-level gear from vendor along with Primal Nether and fire resistance gear.

Farming Badges of Justice is not an easy task however since each boss in Heroic dungeons drops only 1 badge while raid bosses drop up to 3 badges. But worry not, epic gear is totally worth it and our players will take your character on an efficient badge run to Burning Crusade dungeons to get desired amount of Badges of Justice in the shortest possible time.

ETA depends on your region, faction and the amount of Badges you want to get. 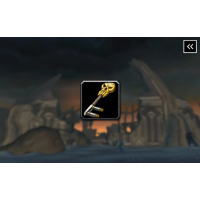 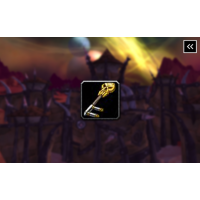 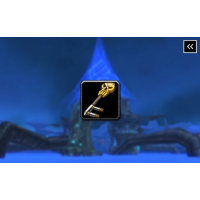 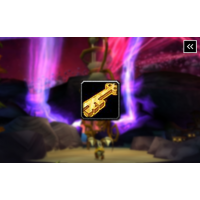 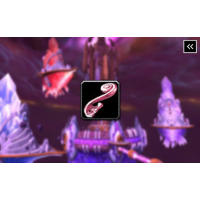 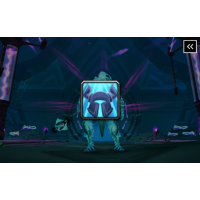 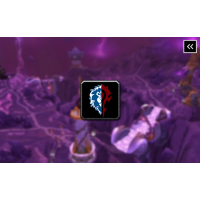 1 day ago
Fast delivery, easy to follow ...
Fast delivery, easy to follow instructions..
Fredrik Warfvinge
1 day ago
ordered the mount from Karazha...
ordered the mount from Karazhan, very fast and so happy with the service! awsome guys!..
Heino Bentsen
1 day ago
Very good service. Bought 100...
Very good service. Bought 100 3vs3 wins and 2000 rating. I ended up with 100 games played and 2291 rating. The extra rating they didn't charge extra for! No botting, every game was streamed for free...
WhisperCrystal
1 day ago
Great Service +Rep By far the...
Great Service +Rep By far the best group I have bought from. I intended to only buy one Mythic Antorus run but ended up buying multiple.. these guys are GREAT. They are very professional and well-organized. Literally no problems whatsoever. ..
Vinnie
1 day ago
Ordered a full Mythic+ gear, t...
Ordered a full Mythic+ gear, they finished it within 1 day =)). Fast and reliable. I would recommend this service to everyone..
Emxinhxinhlop8
2 days ago
Top top +++5 i recommandly sup...
Top top +++5 i recommandly super super..
Jack
2 days ago
Ordered a mage tower and it wa...
Ordered a mage tower and it was done within the hour. Brilliant service, not my first time using them and not my last either...
Sickcure
2 days ago
Amazing Service I bought a My...
Amazing Service I bought a Mythic Argus kill + the Shackled Ur'zul through these guys they set up a date and got it done for me quick and painlessly. I would recommend them to anyone who needs any of their services...
Kraken980
2 days ago
Great Service! Smooth, quickl...
Great Service! Smooth, quickly and got a free package upgrade! Recommended!..
Philip Nospickel
2 days ago
Bought 3v3 100 wins with 2000 ...
Bought 3v3 100 wins with 2000 rating, it was selfplay (i was good in pvp but had no time to look for a team and season is ending in 2 days) and we reached 2125, the team i played with is very professional...
~Z~
Rated 4.9 / 5 based on 1709 reviews