Factions play a massive role in Burning Crusade: by gaining reputation, players gradually get access to heroic dungeons, epic gear and powerful weapons, profession recipes and other miscellaneous rewards such as mounts and tabards. At the same time, reputation farm is not exactly an engaging process, as it mostly involves grinding specific dungeons over and over again. Naturally, not all players feel like spending copious amounts of time running Hellfire Ramparts on normal difficulty just to unlock its heroic version – in fact, if you're reading this, the same probably applies to you as well. Burning Crusade reputation boosting service is an excellent opportunity to earn the trust of any Outland faction while bypassing the tedious grind and saving tons of time in the process. 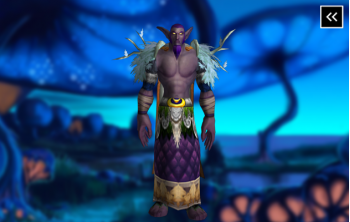 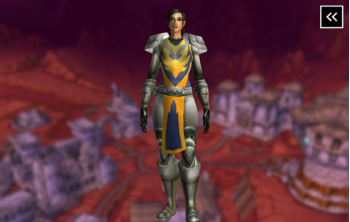 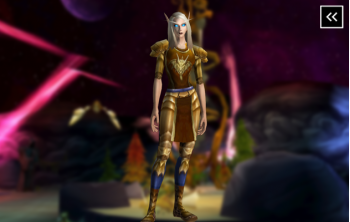 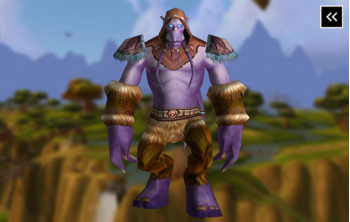 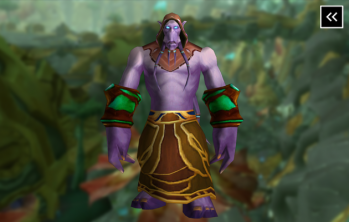 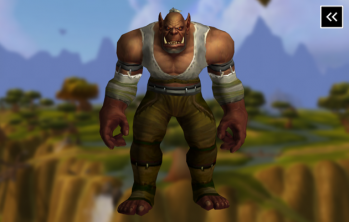 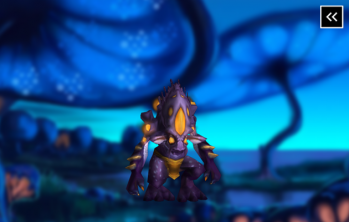 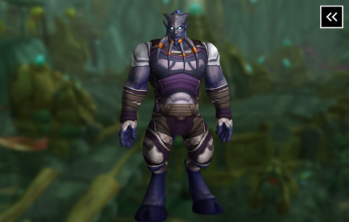 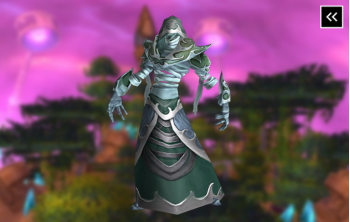 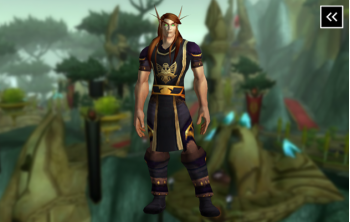 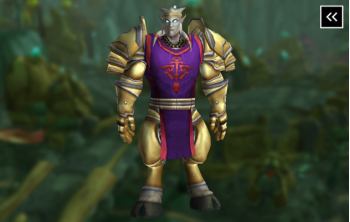 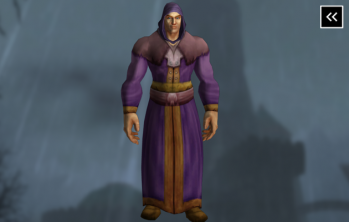 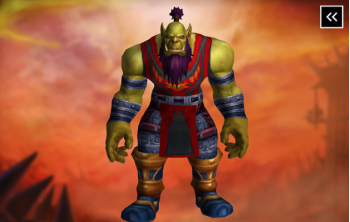 How can TBC Classic Reputation Boost help me?

There's a good reason for why TBC reputation boost is one of our most popular services. There're many important things you have to do in Burning Crusade Classic, and gaining reputation is certainly one of them. First of all, improving your standing with a faction allows you to get your hands on powerful gear that will be useful for raiding, with some of the items actually being better than those dropping from raid bosses. High reputation also allows you to buy recipes and patterns for your profession; for example, if you're an alchemist, then Sporregar is certainly a faction you want to be on good terms with, as Recipe: Transmute Primal Earth to Water will allow you to make tons of gold. Finally – and most importantly – TBC reputations also serve as attunements to heroic dungeons and raids, as those are only accessible if you have a specific key which can't be obtained unless you have enough reputation with the corresponding faction. As you can tell, factions are a major part of Burning Crusade, as they directly impact the strength of your character.

Unfortunately, there're only so many ways to earn reputation. With how small Outland is, all outdoor farming hubs are heavily contested by both Alliance and Horde players which essentially turns them into ganking hotspots. Dungeon runs are by far the most efficient way to gain reputation but they take a while and you need to complete a lot of them. If you don't have time to spend many days grinding normal difficulty dungeons just to get reputation, TBC rep carry is the answer to your problems. We offer flexible boosting schedule which will allow you to play your character whenever you want, and we'll only log in during your downtime. Burning Crusade reputation boost is a safe and fast way to save hours of your time and unlock powerful rewards without having to go through tedious grind.

Most important reputations in TBC

With how many factions there are in Outland it's easy to get confused what you should focus on "first. For your convenience, we have sorted all Burning Crusade factions from most to least important in terms of making your character more powerful. If you've just hit level 70, you might be interested in ordering a TBC rep farm with the factions that will let you get access to heroic dungeons and BiS pre-raid gear for your spec. If you want to get attuned to all heroic dungeons in TBC, you need to be Revered (Honored after Phase 1) with the following factions:

Buying a TBC rep boost with these 5 factions will allow you to access all Burning Crusade dungeons on heroic difficulty. On top of that, you will also be able to get your hands on epic BiS pre-raid gear, tabards, mounts and profession recipes, such as weapon enchants, armor kits, flasks, protection potions, hunter ammo and many other things that are highly sought by other players. If you're not sure what faction to start with, we recommend taking a look at gear rewards and starting with the one that offers best pre-raid items for your spec. If you've just hit level 70, we recommend you start with these factions, as they are the most important ones for your character development.

Next, there're factions that don't attune your character to anything, but nevertheless provide significant rewards in terms of gear, profession rewards and enchantments:

Finally, there're factions that don't add much to your character's power in comparison to other factions, but still offer decent gear, profession patterns, cool-looking mounts and tabards and other miscellaneous rewards:

Please note, that not all of these factions are available in phase 1. Contact our operator if you'd like to pre-order a TBC rep farm, and we'll start the carry as soon as the faction in quesion is released. Pre-ordering a TBC rep boost will allow you to get your hands on the reputation rewards faster than 99% of the players on your server, which is a massive advantage.

After you place an order for a TBC rep carry service one of our experienced boosters will hop on your character at a time most convenient for you and begin gaining reputation. There're various way of doing that in Burning Crusade, but, more often than not, normal and heroic dungeon runs are the fastest way to go. In the end, the process depends entirely on the faction you've chosen. Some factions require you to do daily quests, others – slay copious amounts of mobs in the outdoors. Faction storyline quests can also yield a solid chunk of reputation. The way we proceed with a reputation boost varies from character to character, but thanks to our experienced roster we always find the fastest and most efficient ways to do that. All of our boosters are well familiar with Burning Crusade, as they either played it on Beta or back in the days when it was first released. All of them use VPN software to ensure maximum safety to your account. Place an order for a TBC rep boost now or contact our operator if you have any questions, and get exalted today!

1 day ago
Great Service +Rep By far the...
Great Service +Rep By far the best group I have bought from. I intended to only buy one Mythic Antorus run but ended up buying multiple.. these guys are GREAT. They are very professional and well-organized. Literally no problems whatsoever. ..
Vinnie
1 day ago
Ordered a full Mythic+ gear, t...
Ordered a full Mythic+ gear, they finished it within 1 day =)). Fast and reliable. I would recommend this service to everyone..
Emxinhxinhlop8
1 day ago
Very easy to work with, got ev...
Very easy to work with, got everything I paid for in a timely manner. They are very fast and happy to answer any questions. I will be using them again!..
Aeter Corvus
1 day ago
Quick and simple! Ordered a 10
Quick and simple! Ordered a 100-110 powerleveling for my wow character, and they knocked it out in under 24 hours as stated. Clear and concise communication along the way, met and surpassed all expectations, and they treated the account very discrete..
_KY_
1 day ago
Ordered a mage tower and it wa...
Ordered a mage tower and it was done within the hour. Brilliant service, not my first time using them and not my last either...
Sickcure
2 days ago
quick and uncomplicate i reco...
quick and uncomplicate i recommend this seller quick and uncomplicate,..
phaul
2 days ago
Surpreme Services After using...
Surpreme Services After using multiple services over several years, I have found one that meets and exceeds my expectations...
Travis Butera
2 days ago
Great company. Will be using t...
Great company. Will be using their services again soon ..
William
2 days ago
bought the mage tower challeng...
bought the mage tower challenge, done in under 1 hour, perfect !..
Mathieu Deschamps
2 days ago
A+ Service Quick service, no ...
A+ Service Quick service, no problems. Looking forward to working with again!..
Crystal T.
Rated 4.9 / 5 based on 1303 reviews