Outland is a dangerous place, and if you want to stand a chance at surviving, TBC dungeons are a great place to make your character significantly stronger. ConquestCapped offers a wide array of Burning Crusade Dungeon boosts; we can help you get attuned to heroic instances and raids, gear your character, or simply farm Badges of Justice for you while you're busy doing more important stuff. All of our boosters are greatly experienced with Burning Crusade dungeons, ensuring that the services we provide are carried out in a fast and efficient manner. Forget about spending hours wiping with poorly performing and toxic players – place an order now or contact our operator if you have any questions, and enjoy our high-quality services. 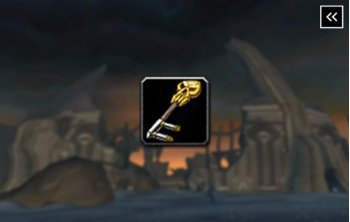 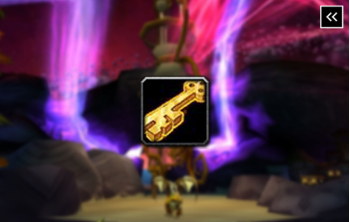 Caverns of Time Heroic Attunement
From
€119 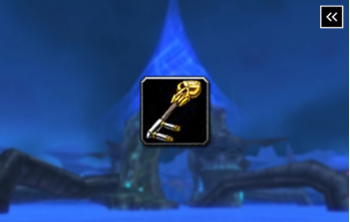 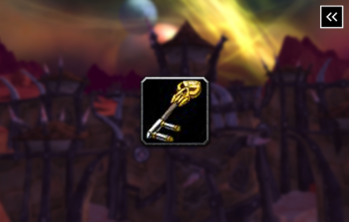 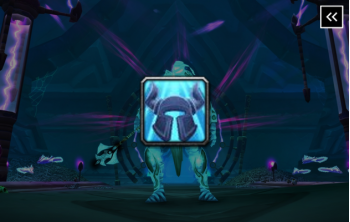 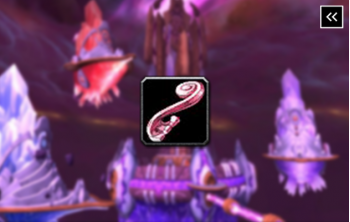 If you have no previous experience with the Burning Crusade expansion, you may think that TBC dungeons are only useful for obtaining pre-raid gear that will be gradually replaced once you start running raid dungeons; however, that couldn't be farther from the truth. Despite having a lower item level, Burning Crusade dungeon items are not only a great alternative to raid gear, but in some cases can even be better at the early stages of the expansion. Believe it or not, if you seek to equip your character in full BiS gear, you will most likely need to grind TBC Classic dungeons on both heroic and normal difficulties, as some items that drop there are just THAT good. TBC Classic dungeon boost is a fast and cheap service which can help you obtain items that you will most likely not change until phase 3 of the Burning Crusade Classic expansion.

Even if the BiS list for your specialization doesn't include any items from Burning Crusade dungeons (which is rarely the case), it most definitely features gear sold for Badges of Justice. Justice badges are a type of currency that allows you to buy a variety of epic, raid-like items with no reputation requirements. You get 1 Badge of Justice for each boss kill on heroic difficulty, and you can also get 2 for a daily quest that requires you to clear a specific heroic dungeon. Farming Badges of Justice usually takes a while, especially if you don't have a consistent group that you run TBC heroic dungeons with – you will spend more time looking for a tank or a healer than actually playing the game, and then the run itself can last for more than an hour, if not 2 hours, if your group is undergeared or inexperienced. ConquestCapped TBC Classic dungeon boosting service allows you to avoid the hassle of searching for PuGs entirely – you'll not only get all the items that you need, but will also get a large chunk of reputation and lots of Badges of Justice along the way.

On top of that, you will also get additional rewards with each bought run; for example, if you're looking to get a specific item, you will also gain some amount of gold and reputation from mobs and bosses, and Badges of Justice along the way. TBC dungeon carry allows you to really get your money's worth, as you will get more than you paid for in any scenario!

In Burning Crusade you can't just enter a dungeon on heroic difficulty without being attuned to it. There're 5 dungeons hubs in Outland and if you want to access all of them on heroic difficulty you will first have to become revered (honored starting from phase 2) with the corresponding faction. The process of earning reputation depends on the faction, as some of them reward you rep for doing quests, dailies or turning in specific items; however, the most efficient way is to run specific dungeons on normal difficulty until you earn enough reputation to unlock heroic dungeons. Here's a list of all TBC dungeons and the factions that you will need to farm reputation with if you want to get attuned to heroic difficulty.

Buying a Burning Crusade Classic dungeon carry will allow your character to get attuned to any of these dungeons for an affordable price. Our team is extremely experienced with TBC and know all dungeons shortcuts and skips, resulting in a faster completion time. We operate on a flexible schedule – you alone decide when we should proceed with the boost. This way you won't have to worry about skipping raids or any other in-game activities, as you can simply request us to play only during your downtime. Place an order for TBC Classic dungeon boost or contact our operator if you have any questions and enjoy the ride!

Quick and responsive Quick, as well as prompt and consistent updates on the entire process from start to finish. You will not be disappointed. Would buy again...

Fast, Smooth and Trustworthy! I didn't know that titan's die so quick but with ConquestCapped they die fast! I ordered Argus kill + Mount for the cutting edge and it's been done in time and fast! I highly recommend ConquestCapped for your future pl..

fast service ,and cheap ,most important is trust worthy , would recommend anyone...

Good team! Good player! You can trust them . I watched at twitch..

Perfect Service! I bought rep farming for argus. They worked very professional, and did the worldquests every day till i reached exalted. Would buy again!..

ezpzcheapandfast fast and cool nice work from 0 to the skies in less than 24 horses..