For many years, wearing a legendary item meant that you were one of the most hardcore players in the game, who was willing to spend many months grinding. However, Legion introduced a more player-friendly system that allowed anyone to get their hands on a whole range of different legendaries, each with their own unique power. Scrapped in Battle for Azeroth, this concept finally makes a...legendary comeback in Shadowlands. 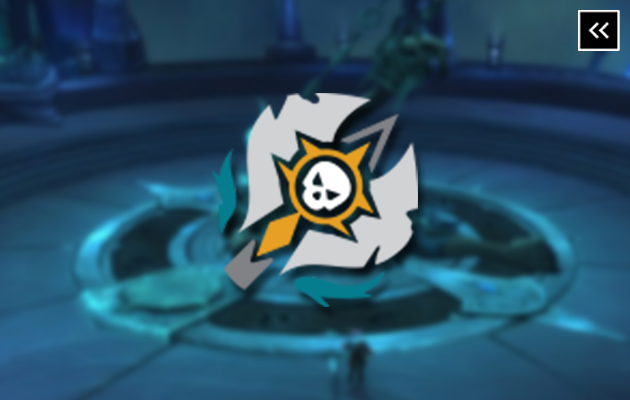 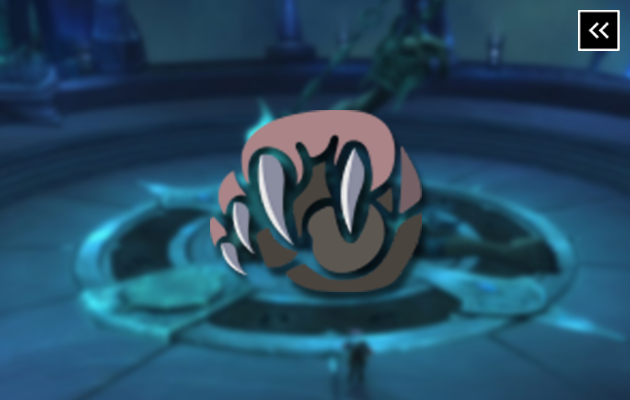 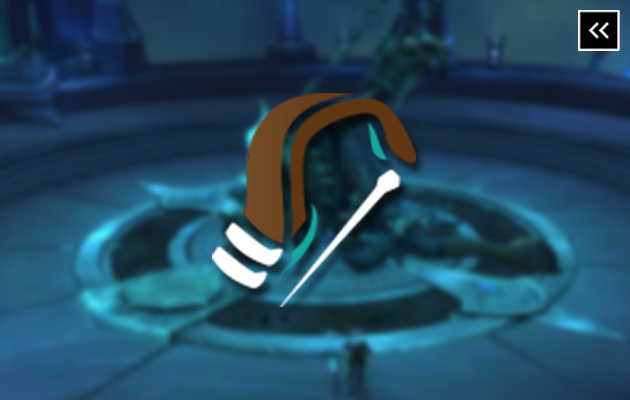 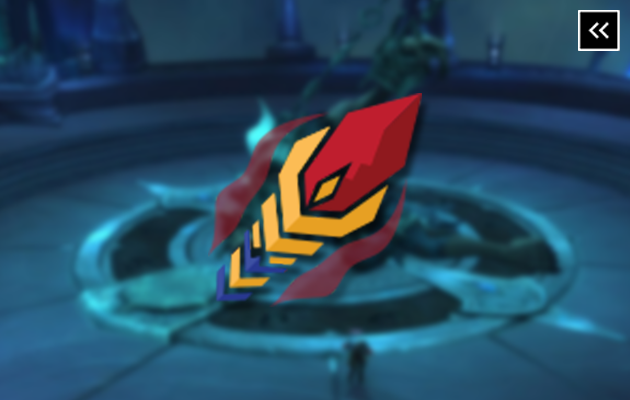 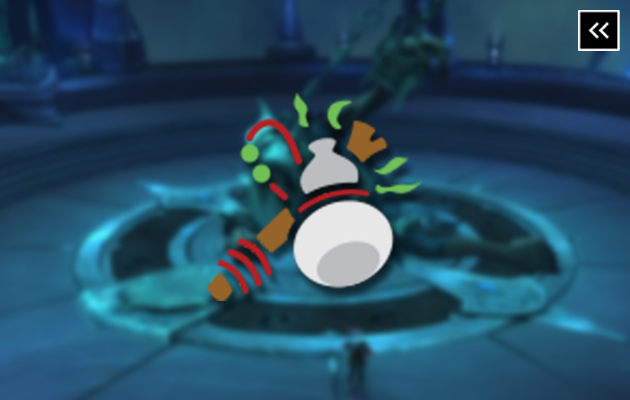 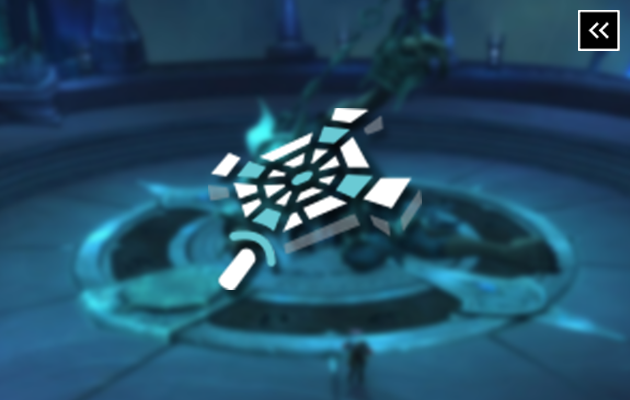 So, what exactly makes Shadowlands legendary items so good?

In the current realities having a legendary item is practically mandatory for all max level activities, be that PvP, mythic keys or raiding. As of now, only one legendary item can be equipped at a time. However, players often find themselves farming two, three or even more legendaries to become more versatile: for some classes the best legendary for mythic keys may not necessarily end up being the best legendary for other activities. This makes legendaries the most important pieces of gear a player can obtain.

How do I get legendary items in Shadowlands?

Legendary items are crafted by an NPC called Runecarver, who will require the following:

How to obtain Memory of the Runecarver recipes?

These powers only need to be learned once. However, means of getting them vary. For some specializations BiS legendary powers drop from the last boss of Castle Nathria, so be sure to check out our Castle Nathria boosting page.

Where do I farm Soul Ash?

Soul Ash is a form of currency that drops from doing Torghast. There are a total of 6 wings that you can complete to earn Soul Ash. However, only 2 of them are available to players at any given week, as these wings open and close on a rotation basis. Killing the last boss of the wing on layer 8, which is the most difficult layer, will earn you 570 Soul Ash. Since you can only clear two wings, the amount of Soul Ash you can farm in Torghast per week is capped at 1140. Two other sources of Soul Ash are the Twisting Corridors questline and an occasional weekly adventure available at your Covenant’s mission table.

The amount of Soul Ash required to craft a legendary item depends on the item level of the vessel:

Much like the notorious Visions of N'Zoth, Torghast farming is a lengthy and tedious process. It is especially challenging for fresh characters who just dinged level 60 and find Torghast close to impossible due to lack of gear as well as any legendaries. If you don’t like doing Torghast every week or simply need help, we can offer you a Soul Ash boost.

How to upgrade legendaries in Shadowlands

In order to upgrade a legendary item you will need a vessel of a higher item level as well as a certain amount of Soul Ash. Note that upgrading your legendary to max rank costs as much Soul Ash as crafting it from scratch. For example, to upgrade a legendary from Rank 2 to Rank 4 you will need 3150 Soul Ash – this is the number you get by deducting the cost of the legendary you have from the cost of the legendary you want. You don’t lose any Soul Ash by upgrading, so it’s better to craft your first legendary as soon as possible to get a massive power spike.

Does having a legendary item mean that other gear isn’t important?

Despite making the game much easier, an equipped legendary will prove to be of little use if your overall item level is low. Your gear still matters a lot. Nowadays it is hardly possible to get into a good LFG group with a mediocre ilvl. At the same time, gearing takes a lot of time and effort. Order our Shadowlands Item Level Boost, and we will make sure that your character is sufficiently geared in no time.