With WoW Shadowlands Season 4 Castle Nathria, also known as CN for short, first raid of Shadowlands expansion, returns! You can go back to gothic and stylish CN raid in brand new Fated mode and obtain ilvl 278-311 gear depending on raid difficulty. You will meet such well-known bosses as Sir Denathrius, Lady Inerva Darkvein and Artificer Xy'mox inside who will be ready to test your skill once again. Our Castle Nathria boost service is the fastest and easiest way to get high ilvl gear and other rewards in Fated Castle Nathria. Fated CN sell runs are available every day during the Fated Nathria week with several convenient time spots. Glory of the Nathria Raider
From
€89 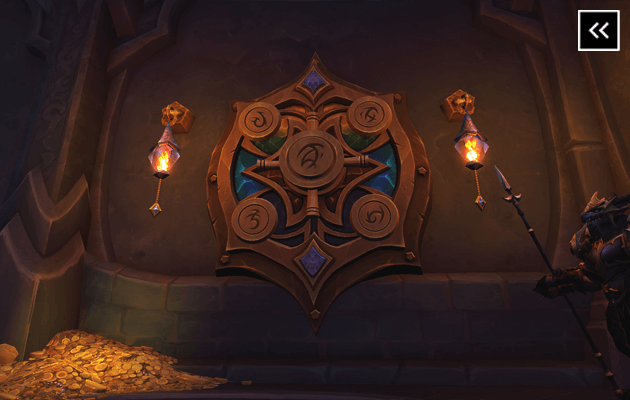 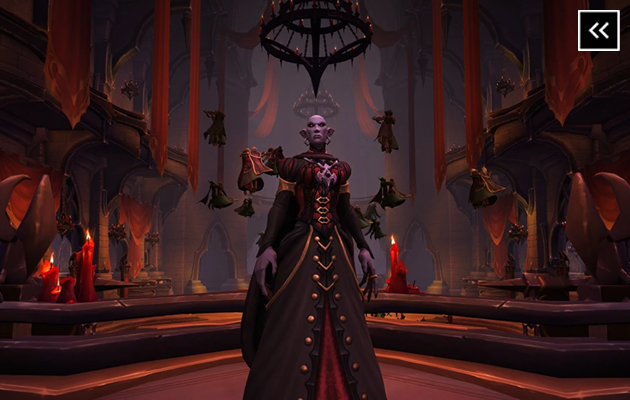 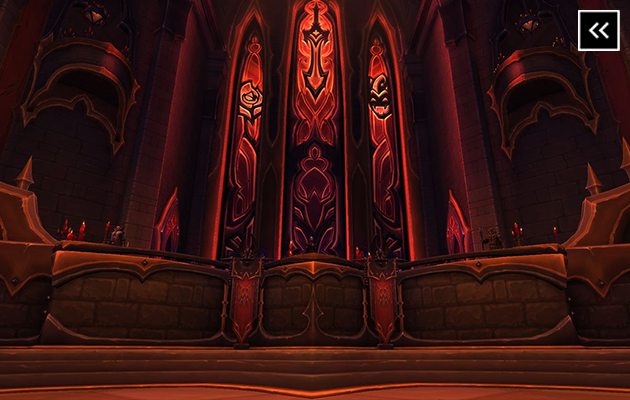 Fates of the Shadowlands Raids
Out of stock Jigglesworth Sr.
Out of stock

CN Raid Boost and What Comes With It

In Shadowlands adventurers will travel to Castle Nathria from which Sire Denathrius used to rule the denizens of Revendreth as they harvested anima from prideful and arrogant souls. But as drought and fear gripped the Shadowlands, Denathrius revealed his true loyalty to The Jailer. In defiance of his former Master, the noble Prince Renathal gathers his few remaining allies for a desperate mission to infiltrate Castle Nathria and remove Denathrius from power.

We have summarized item level you can get from Fated Castle Nathria in the table below:

As you can see, Fated CN raid boost service will get you the most powerful gear of Shadowlands. Below, you can find detailed information on how our Castle Nathria sell runs work and how many items you may expect to get.

The goal of any loot run is to provide loot, isn't it? We offer flexible looting terms to the buyers of Normal, Heroic and Mythic CN runs. Their differences are described in the table.

There are 10 bosses in CN raid, including the infamous and treacherous Sire Denathrius. We offer not only full Castle Nathria boost runs, but also kills of single bosses.

You may wonder why it is worth spending money on some pixels? Well, it has many advantages!

What else to buy for CN carry services?

We offer a number of services for Fated Castle Nathria raid of Shadowlands Season 4:

What are Fated Raids in WoW: Shadowlands season 4?

In Season 4 of Shadowlands, there are no new raids - instead, players return to the 3 original Shadowlands Raids: Castle Nathria, Sanctum of Domination and Sepulcher of the First Ones. These raids will return back offering a higher level of difficulty with better loot, as well as a new raid affix that will further increase the difficulty of these raids.

Fated Raids mode applies to all raid difficulties: LFR, Normal, Heroic, and Mythic. With higher difficulty you will get higher item level loot. Because of the rotation these Fated Raids have, each week only one of them would be active in Fated mode. To understand which raid is Fated on this week, you will need to check your Adventure Guide in game.

The World Boss related to the Fated raid of the week will also become empowered dropping higher item level loot.

Fated Affix called Fated Powers will be active in the Fated raid for the week and could make your raid run even more painful and difficult. These affixes work similar to the Mythic+ affixes, adding new mechanics to each fight sucha as enemies who need to be interrupted and grant the raiders additional stats when defeated. At the moment, there are four of them: Fated Power: Chaotic Essence, Fated Power: Protoform Barrier, Fated Power: Creation Spark, and Fated Power: Reconfiguration Emitter.

The Fated Raid system also implies restrictions both on the gear and buffs you can use. For example, Shards of Domination won’t work in any Fated Raid, but you can still earn Tier tokens from regular and fated Sepulcher of the First Ones for Tier Set bonuses. Moreover, it is possible to turn high ilvl rewards into tier pieces using the Creation Catalyst.

The regular version of the raid is not accessible during the week it's Fated.

Rewards from Fated Raids are more than pleasant.

If you are interested in obtaining any or all of these cool rewards from Shadowlands Season 4 Fated Raids you should check our WoW Raid Boost service now!

1 day ago
Great Service! Done quick and ...
Great Service! Done quick and professional!..
Luca Schwartz
1 day ago
Top top +++5 i recommandly sup...
Top top +++5 i recommandly super super..
Jack
1 day ago
Fast and reliable.. couldn't b...
Fast and reliable.. couldn't be more happier..
Burn
1 day ago
Excellent support and communic...
Excellent support and communication during order. Was done in timely fashion, would recommend...
Michael Deiparine
1 day ago
Trusted and fast. I'm really h...
Trusted and fast. I'm really happy with my €150+ order. Perfect communication btw...
Lucius Icognito
2 days ago
Mythic guldan mount a++ servic...
Mythic guldan mount a++ service! Ordered mythic guldan mount service done fast and was able to fit it on my login day/hour. Will buy again..
michael
2 days ago
Good team! Good player! You ca...
Good team! Good player! You can trust them . I watched at twitch..
侯江洋
2 days ago
Great to work with Great peop...
Great to work with Great people. I first ordered a character from them on 11/9. Right away they leveled it to 110 and began PvP boosting. Afterwards, I ordered many M+ and heroic kills from them, they were all delivered very quickly. they are respon..
Kevin
2 days ago
fast service, excellent custom...
fast service, excellent customer support will order again when needed ..
Darren Yorke
2 days ago
Bought 3v3 100 wins with 2000 ...
Bought 3v3 100 wins with 2000 rating, it was selfplay (i was good in pvp but had no time to look for a team and season is ending in 2 days) and we reached 2125, the team i played with is very professional...
~Z~
Rated 4.9 / 5 based on 1707 reviews